(NEW YORK, NY) — Wonderwall Communications presents “I’ve Got a Feeling: A Celebration of the Beatles’ Rooftop Concert” with the magical mystery girlsAmerica’s premier all-female Beatles tribute band, and Kenneth Womack, author and world-renowned authority on the Beatles and their enduring cultural influence. This special event will take place on Sunday, June 5, 2022 at 2:00 pm (doors at 1:00 pm) at The Cutting Room in New York City.

The Magical Mystery Girls originally formed in 2017 as a “supergroup” of female artists to commemorate the Beatles’ milestone Sgt. Pepper’s Lonely Hearts Club Band, and the response was so overwhelming that they kept the band together, continuing to play to sellout crowds. Sold out at festivals, concert halls and clubs throughout the Mid-Atlantic. His attention to detail in recreating Beatles songs is astounding. This show will feature a performance of the entire “Rooftop Concert”, which originally took place in January 1969 atop the Apple Building in London, as well as some other popular selections.

Kenneth Womack, PhD, is the author of a two-volume biography of Beatles producer George Martin, Solid State: The Story of Abbey Road and the End of the Beatles, and John Lennon, 1980: The Last Days in the Life . In an interactive, multimedia presentation that includes rare clips and videos (between Magical Mystery Girls sets), Womack will tell the story of how the Rooftop Concert came to be.

“You will become aware of many hitherto unknown facts about the making of music,” says legendary engineer, producer, and musician Alan Parsons (who was in attendance at the Rooftop Concert), in the foreword to Solid State.

Advertise with New Jersey Stage for $50-$100 per month, click here for information

Kenneth Womack is one of the world’s leading authorities on the Beatles and their enduring cultural influence. He is the author of a two-volume biography dedicated to famed Beatles producer Sir George Martin, including Maximum Volume (2017) and Sound Pictures (2018). His latest book, John Lennon 1980: The Last Days in the Life (2020), tells the story of the former Beatle’s comeback after five years of self-imposed retirement.

Ken’s Beatles-related books include Long and Winding Roads: The Evolving Artistry of the Beatles (2007), The Cambridge Companion to the Beatles (2009), The Beatles Encyclopedia: Everything Fab Four (2014), and Solid State: The Story of Abbey Road and the End of the Beatles (2019). Ken’s books on the Beatles are included in the permanent collection of the Rock and Roll Hall of Fame Library and Archives. Ken is also the author of five novels, including John Doe No. 2 and Dreamland Motel (2010), The Restaurant at the End of the World (2012), Playing the Angel (2013), I Am Lemonade Lucy! (2019) and Time Diaries (2021). His work has appeared in places like Salon, Slate, Billboard, Time, Variety, USA Today, Smithsonian Magazine, The Huffington Post, The Guardian, The Independent, The Liverpool Echo, and The Philadelphia Inquirer. 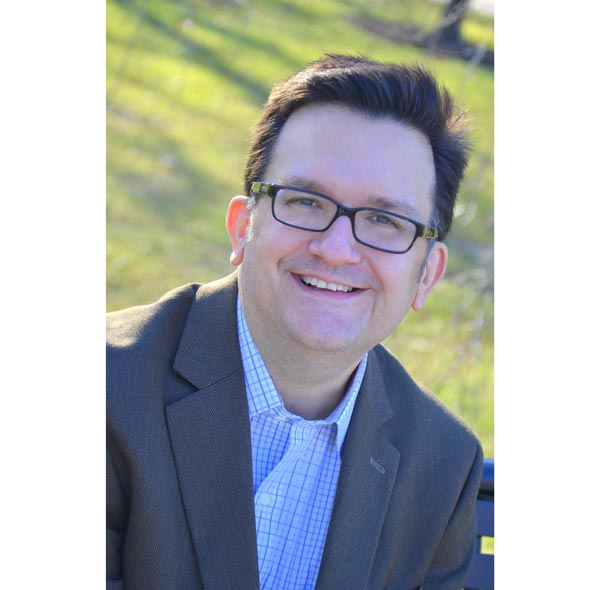 Ken works as a teacher of English and popular music at monmouth university. He is editor of Interdisciplinary Literary Studies: A Journal of Criticism and Theory, published by Penn State University Press, and co-editor of the English Association’s prodigious Year’s Work in English Studies, published by Oxford University Press. Over the years, he has shared his work with public libraries and community organizations across the country, including audiences at Princeton University, Harvard University, the Smithsonian Institution, the Grammy Museum, and the 92nd Street Y. served as an expert commentator. for ABC’s 20/20 and NBC’s Access Hollywood.

Advertise with New Jersey Stage for $50-$100 per month, click here for information