» Stories » ‘Appreciated the meaning of life’ 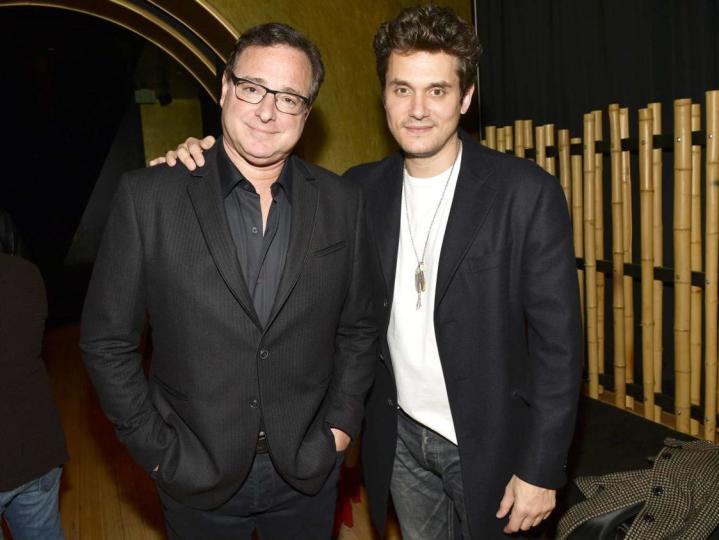 John Mayer paid tribute to his friend Bob Saget this week by supporting a cause close to the late comedian’s heart.

While attending the Cool Comedy * Hot Cuisine fundraiser on Thursday, benefiting the Scleroderma Research Foundation, the musician recalled the “three-hour conversations” he shared with the Full House star “that spanned time and space.” .

“I’m thinking, like we all do, ‘Well, that was a good dinner. I can’t wait to see it again,'” she exclusively told PEOPLE on the red carpet. “But on the way home, [I’d get] a giant text that Bob had dictated into his iPhone, half of which was him criticizing Siri. But these incredibly loving texts, after sitting with him for three hours, I got another text of this expression of kindness and love.” 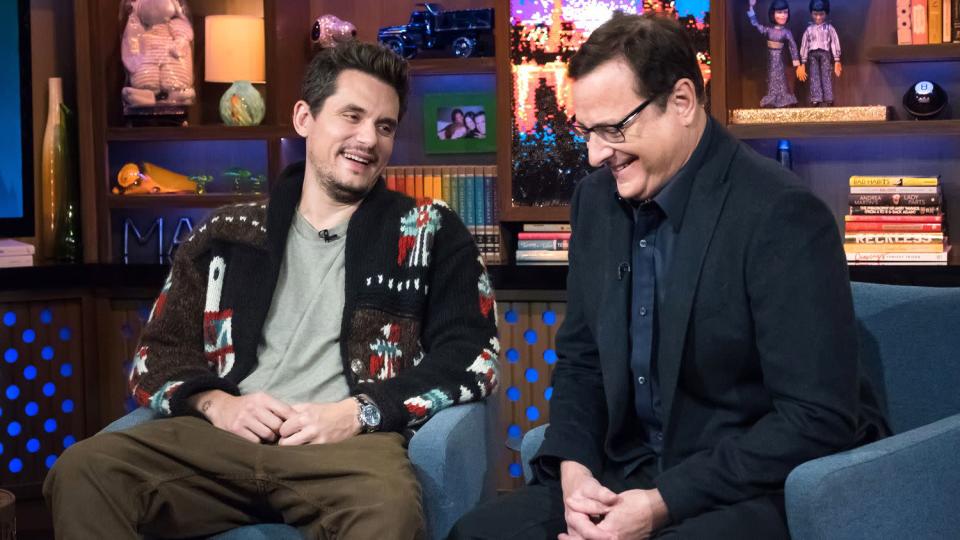 “I’d take it in the car and say, ‘I’ve got to let that man know how special this night was,’ and that’s the legacy for me,” he adds of Saget, who died at 65 in January. “Just letting people know as much as you can, not only that you love them, but the things that you do together are meaningful. I don’t think we let each other know how meaningful these things are.”

RELATED: John Mayer recalls waking up ‘crying like a baby’ after dreaming about his late friend Bob Saget

Mayer says that the aspects of his late friend that remain with him are Saget’s “kindness, caring, absurdity, mixed with love” and his ability to hold on to the “nonsense” that “we all lose” as we age. “He reminded me every time that, ‘Yes, John, you can afford to be a little dumber if you have love in your heart,'” he said of the actor. “It was this great mix of silliness, absurdity and a deep, deep undercurrent of love.”

Mayer joined comedians Jimmy Kimmel and Jeff Ross to host the Beverly Hills event, which Saget headlined for 30 years before his untimely death. 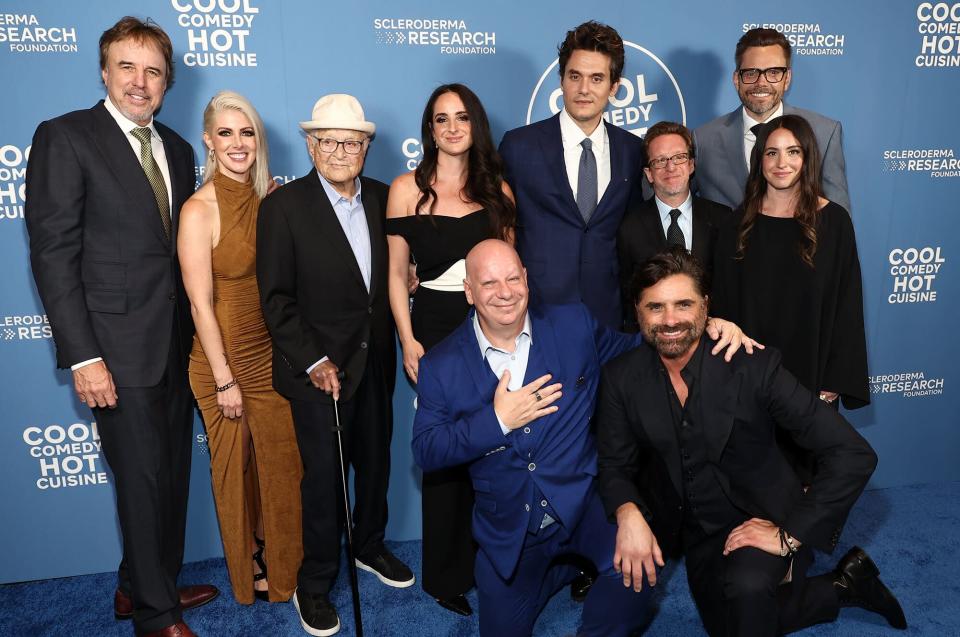 “This was his pride and joy…this was the most important thing to him,” Mayer said of the event, where several of Saget’s friends, colleagues and family came out to show their support. “He was so overwhelmed by having to ask people to do this…and this is our chance to show him that we really wanted to do it because sadly we’re here without him. We’re going to do our best.” revive his enthusiasm for this cause without him, which is a very, very difficult task.”

The “New Light” singer also took to the stage at the fundraiser, performing a set with a very special Saget memento: the guitar he played during his last show. “[Bob’s wife] Kelly and Bob’s daughters, Lara and Aubrey, were very sweet and tracked down the guitar,” he said. It’s a real guitar to me, much appreciated.”

While her entire set was dedicated to Saget, Mayer performed her 2017 song “You’re Gonna Live Forever in Me” especially in her honor. “I knew I’d sing it at some point in my life for those I’ve lost, but I never thought I’d sing it for Bob,” he said. “I said to myself when I first walked into the room, ‘Why couldn’t he have been here for his tribute? Why couldn’t we have had a Bob Saget tribute four years ago while he was here?’ “

“The best part is that no one who has ever met Bob has the abject misery of wondering if he knew how much they loved him or if he loved them as much as he did,” he adds. “Your accounting of him was impeccable.”