The 2022 Kentucky Derby is right around the corner, but the May 7 horserace is far from the only big event taking place in Louisville: This year’s Derby Week entertainment will include concerts from Janet Jackson, New Edition, Isley Brothers and more.

Derby festivities kick off this Saturday, when former University of Louisville football stars Lamar Jackson and Teddy Bridgewater return to town for the Derby City Reunion weekend at Norton Healthcare Sports & Learning Center. Then on Wednesday, May 4, the same venue will host the Isley Brothers at the Louisville Urban League Gala. The VIP Taste of Derby event takes over the KFC Yum! Center on Thursday, May 5.

The week will culminate on Derby Day (Saturday, May 7) with Arts, Rhythms and Lyrics at the KFC Yum! Center after the race, Kevin Gates at Norton Healthcare Sports & Learning Center, and Janet Jackson and New Edition performing at Lynn Family Stadium, marking the first time a musical event has been held at the football stadium. 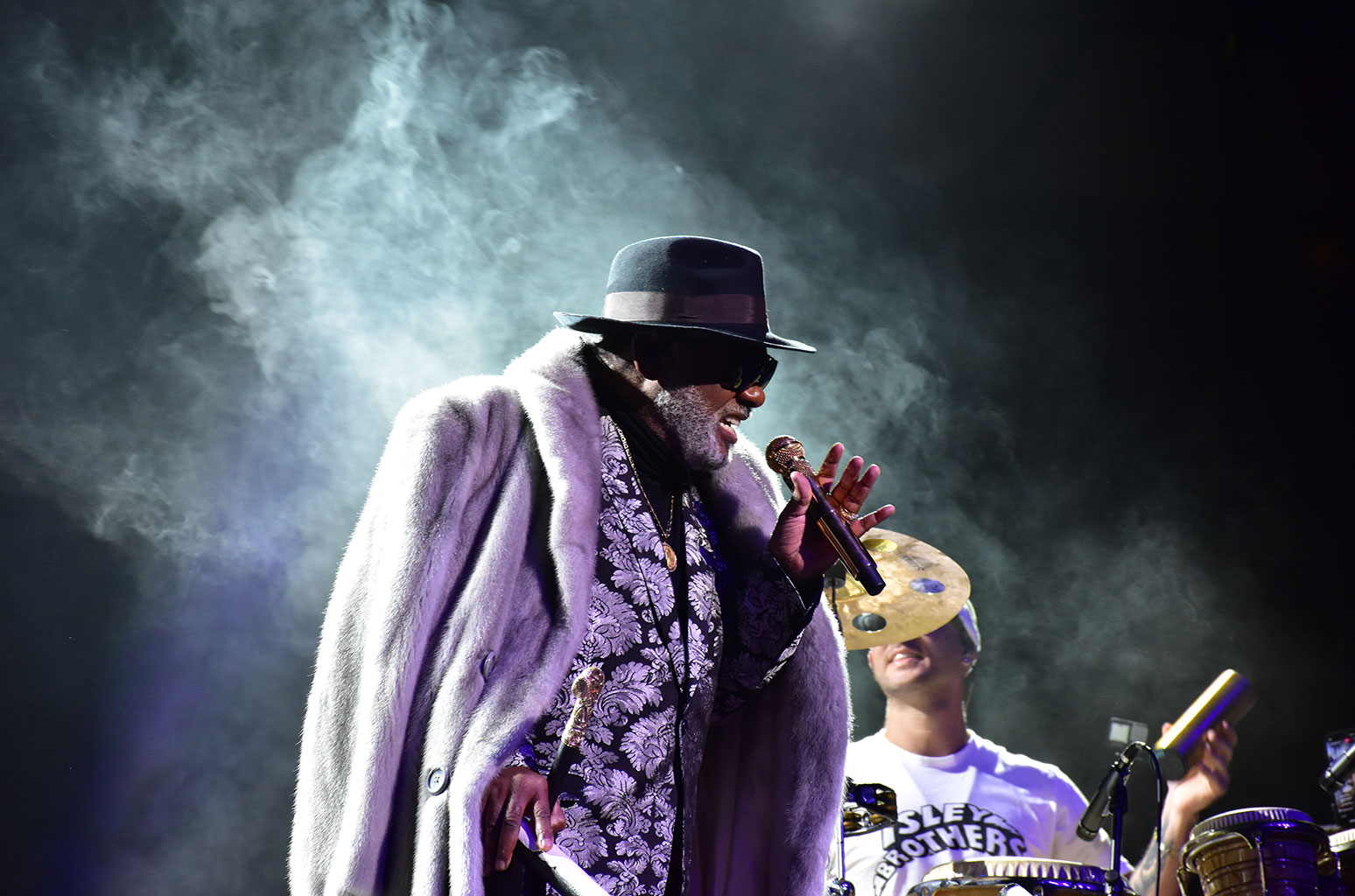 Isley Brothers performing at the KFC Yum! Center in Louisville, Kentucky on September 25, 2021 for A Night of Legends with Charlie Wilson. Charles Wilkerson/ASM Global