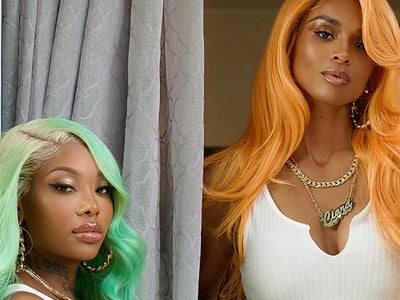 Happy Friday, people. As we say goodbye to September, it’s only right that we bring October with a bang. So with a new month comes new music.

Check out today’s roundup of new music below. A few days ago, Minaj released a new image for “Likkle Miss (Remix)”, in which she is seen joining rising Jamaican star Skeng for an update on her latest hit. Look HERE. 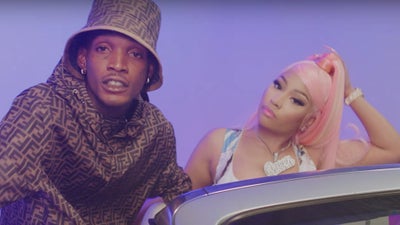 Ciara is back with a new song called “Better Thangs,” featuring Summer Walker. Check it out HERE. Today Kid Cudi releases his eighth studio album Entergalactic; along with his movie of the same name. broadcast on HERE. 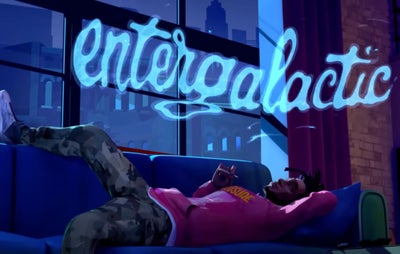 Over the weekend, Dess Dior shared her eight-track EP titled Raw. listen to it HERE. 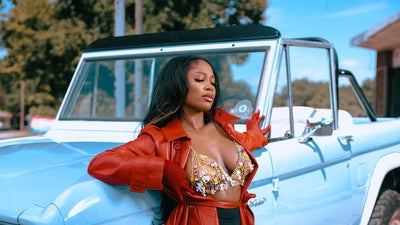 Smino and J. Cole released the new song “90 Proof”. It is the first official single from Smino’s upcoming album, Luv 4 Rent. listen to it HERE. DRAM – “Let me see your phone”

DRAM shares new single “Let Me See Your Phone” which was co-produced by Rory Farrell and Chiiild. Check it out HERE. 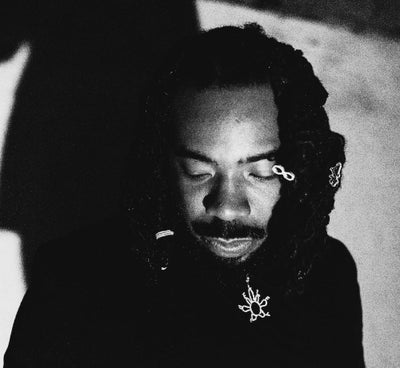 FKA twigs have released a new video for their song “Pamplemousse”. The image of the song is directed by Aidan Zamiri and Yuma Burgess. Look HERE. Today, YG shares their sixth studio album I Got Issues. The project features J. Cole, Moneybagg Yo, HER, Roddy Ricch, Post Malone, Nas, and more. pass it on HERE. Quavo & Takeoff – “Nothing Has Changed”

Today, Quavo and Takeoff present the latest release from their upcoming project, a new single titled “Nothing Changed”. Check it out HERE. Today, Roddy Ricch releases his latest single “Stop Breathing” which was produced by Turbo and Shottie. Hear it HERE. 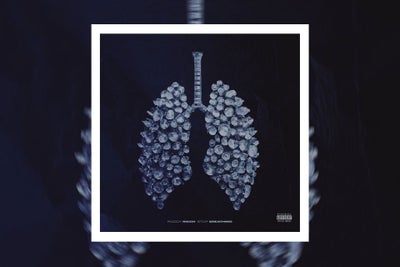 “It’s Plenty”, which was released yesterday earlier this week, is produced by ElementZ and JAE5. listen to it HERE. 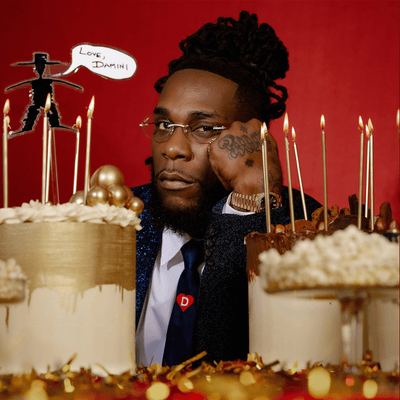