» Stories » The Oscar nominees are out: three favorite movies for the key award

The Academy of Motion Picture Arts and Sciences announces its top nominees for the 95th Academy Awards. 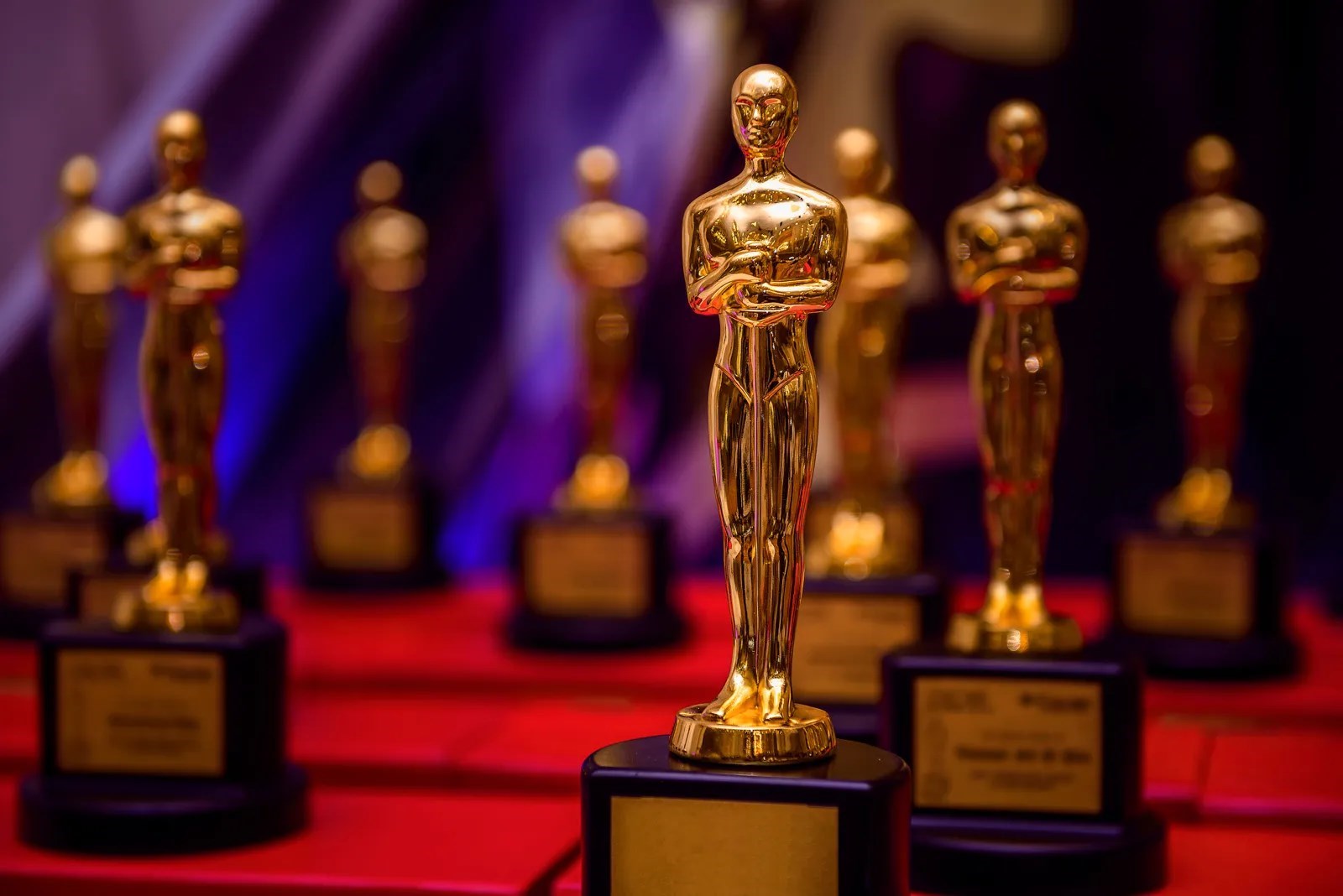 The Academy of Motion Picture Arts and Sciences has announced the nominees for the 95th Anniversary Oscars.

According to critics, the contestants with the best chances of winning the main prize are, in no particular order, the following three films:

Even though Avatar and Top Gun raked in billions of dollars at the box office, while The Fabelmans fell short in that area compared to them, critics noted that box office success is not a crucial indicator for the Academy.

Against that backdrop, The Fabelmans is a fierce contender for the award, critics said, explaining that during the movie, you won’t be able to take your eyes off the screen.

“Avatar: The Way of Water” it’s an obvious favorite.

Grossing $2 billion worldwide, the film made James Cameron the first director in industry history to release three films, each earning more than $2 billion. 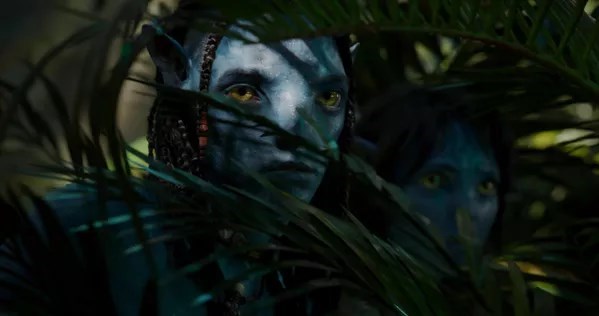 “Elvis”, A biography of the infamous king of rock-n-roll Elvis Presley. 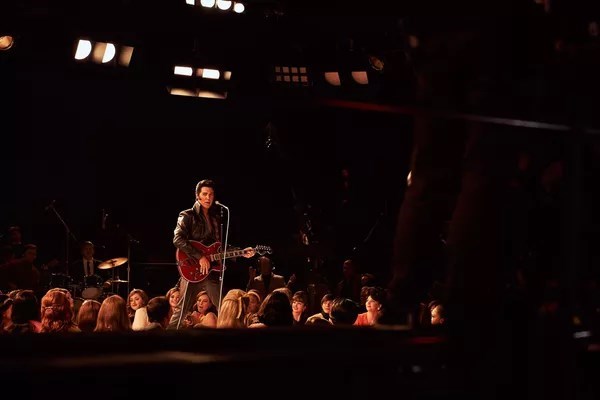 “All Quiet on the Western Front”, a film based on the novel by Erich Maria Remarque.

Despite being rated a great film, critics stated that the film is less favorable than the other nominees, since it is not in English. 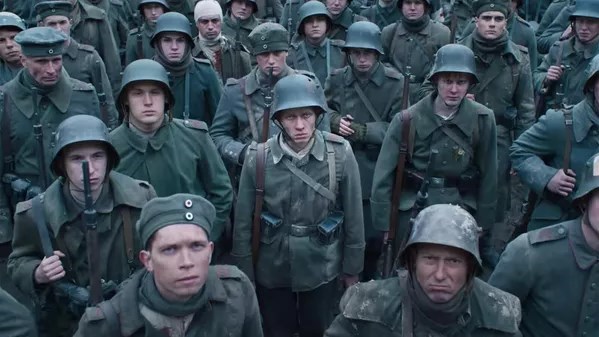 All Quiet on the Western Front (Amusement Park Films 2022)

“Tar”, a film that chronicles the life of world-renowned musician Lydia Tar. 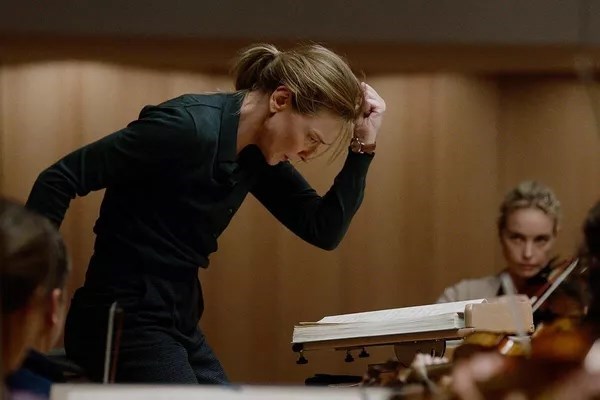 “The Fabelmans”, a Steven Spielberg film that narrates his childhood.

Critics called the film “stunning”, ranking it a top contender for the key award. 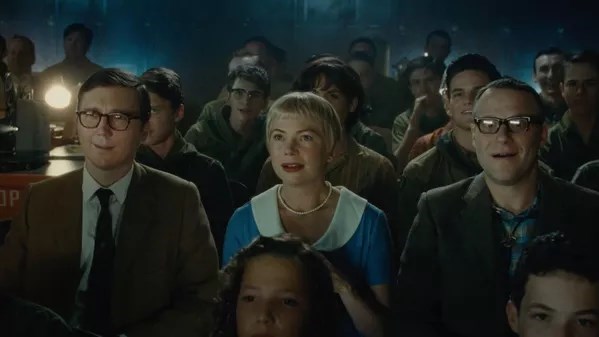 Reaching $1.5 billion at the box office worldwide, the film is considered by critics to be a top three contender for the award. 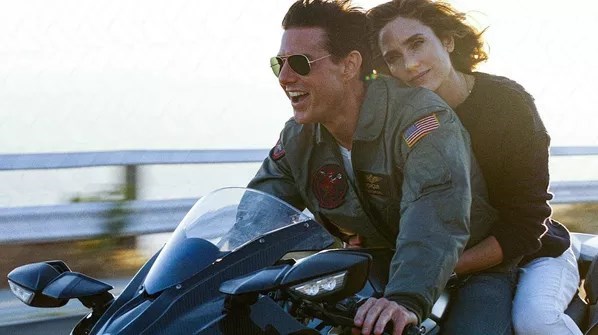 “Everything Everywhere All at Once,” a black comedy film about a woman who is able to see her version in parallel dimensions. 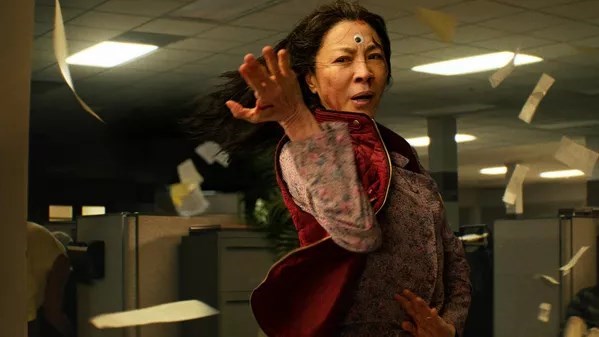 Everything Everywhere, Everything At Once (Act Line Entertainment 2022) 9/9

“Women Talking”, a dramatic film about women fighting against sexual violence in their communities. 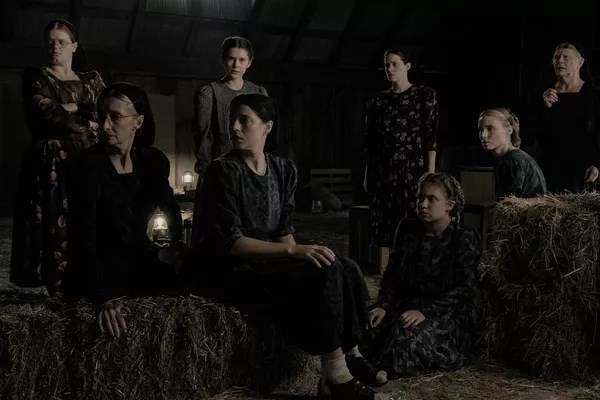