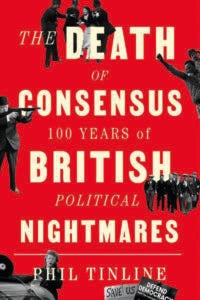 Radio producer Phil Tinline describes the last 100 years as a series of crises – unemployment, strikes, inflation and Brexit – in which consensus is broken, “the limits that shape what is politically possible”. Tinline’s narrative of competing nightmares is timely and original. 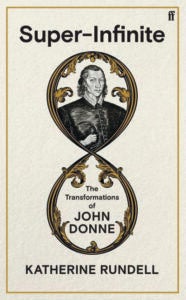 In this energetic and empathetic biography, Katherine Rundell warns us not to imagine that John Donne’s poems are more autobiographical than Shakespeare’s sonnets. What it does offer is a sense of wonder and delight in the physicality and complexity of Donne’s poetry. 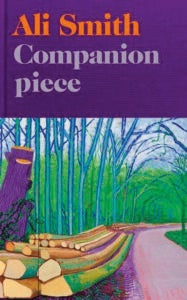 A coda to Smith’s Seasonal Quartet, this is a discursive story of lockdown with a historical subplot. What is real and what is dreamed is not entirely clear. But the character combat and Smith’s immense flair for puns provide both humor and hope. 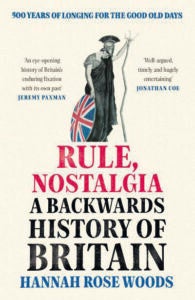 Today’s culture wars are the starting point for Hannah Rose Woods’ clever first book. She puts them into context, from the 16th century to the present day, to show that while the object and expression of nostalgia may have changed, Britons have always lamented that things are not what they used to be. 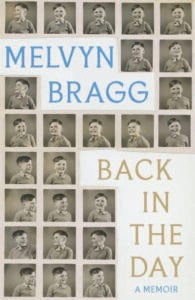 These moving memoirs show just how far Melvyn Bragg has come. He recounts, through a series of vivid snapshots, his childhood and youth in Wigton in Cumbria, where the future lord and great of the arts grew up in material poverty but emotional wealth. There is nothing rosy about Bragg’s reminiscences, and though in other hands this story would be a cliché, Bragg fills each memory with meaning and feeling. 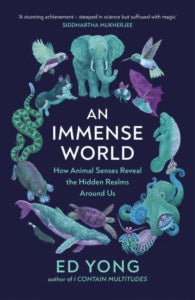 A World Immense: How the Animal Senses Reveal the Hidden Realms Around Us by Ed YongBodley Head, 464pp, £20

In his second book, the Atlantic writer Ed Yong criticizes the idea that nature exists to satisfy human needs. By exploring the advanced sensory abilities and inner worlds of animals, including jewel wasps, bats, octopuses, and great whales, he shows that there is a world of unfathomable beauty all around us. 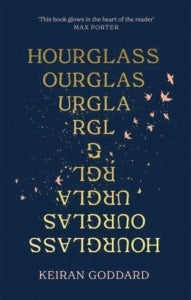 Poet Keiran Goddard’s debut novel reads like free verse or a series of proverbs. Our anonymous protagonist is particular, obsessive and cunning. Peppered with funny and insightful observations, hers is a universal story about two people who fall in love, one breaks up, and the other accepts the loss. 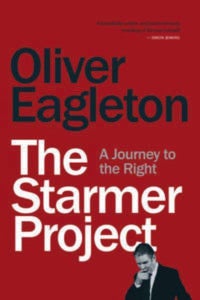 The Starmer Project: A Journey to the Right by Oliver EagletonVerse, 240 pages, £12.99

Saved by the Durham police, Keir Starmer remains in position to take on the next Tory Prime Minister. But, argues Oliver Eagleton, it has so far been little more than a help meet of the ideological status quo. This forensic and damning book traces the Labor leader’s career as a story of tragedy and farce. 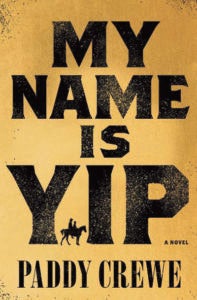 Paddy Crewe is from Stockton-on-Tees and My Name is Yip is his first novel, but you wouldn’t guess any of those things from this immersive coming-of-age adventure set in the gold rush era of the American South. . His narrator, Yip Tolroy – mute, diminutive in stature, with “inexplicably not a single hair” on his body – may be speechless, but Crewe has given him an unforgettable voice. 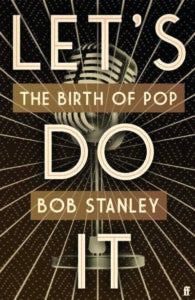 Ragtime laid the foundation for each successive pop boom, argues writer and musician Bob Stanley in his spirited history of popular music in the first half of the 20th century. Featuring the stories of Frank Sinatra, Ma Rainey, and Glenn Miller, as well as lesser-known figures like black, gay, British composer Reginald Foresythe, this book shows how pop has always moved backwards. 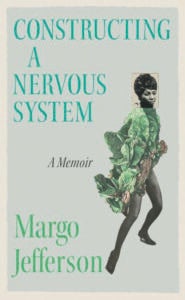 The American critic Margo Jefferson is an agile and always surprising writer. Here, combining memoir and art criticism, she draws on the artists she, as a child, imagined as her alter egos (Ella Fitzgerald and Ike Turner) and, in doing so, paints a remarkable portrait of herself as a type unique interpreter. 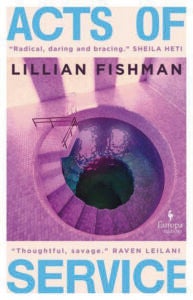 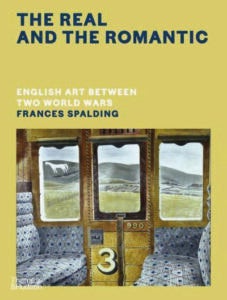 Here is a revealing survey of how British artists reacted to the impact of the First World War and answered the question: what should art look like in the aftermath of mechanized mass slaughter? Frances Spalding meticulously and stylishly uncovers a range of vibrant responses, from the modern pastorals of Eric Ravilious to the radical experiments of Henry Moore. 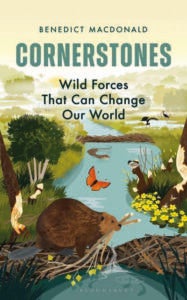 Cornerstones: Wild Forces That May Change Our World by Benedict MacdonaldBloomsbury, 256pp, £17.99

Could the restoration of Britain’s native species, from wild boar to beaver, help preserve our islands? At a time of political gridlock, economic recession, and climate fear, this celebration of the species that anchor healthy, life-giving ecosystems is a timely reminder to recognize, and urgently protect, our common roots. Benedict Macdonald has written a primarily empowering book. 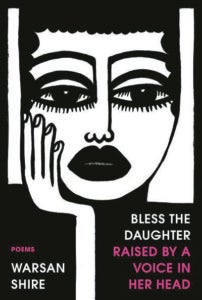 Bless the Daughter Raised by a Voice in Her Head: Poems by Warsan ShireChatto & Windus, 96 pages, £12.99

“No one would leave home unless home was chasing you,” Warsan Shire writes in his debut collection. In her verse, the British Somali poet tells stories of war, the plight of refugees and female genital mutilation, with a very contemporary mix of profound tenderness and caustic humor.

This article appears in the July 20, 2022 issue of the New Statesman, The Broken Party